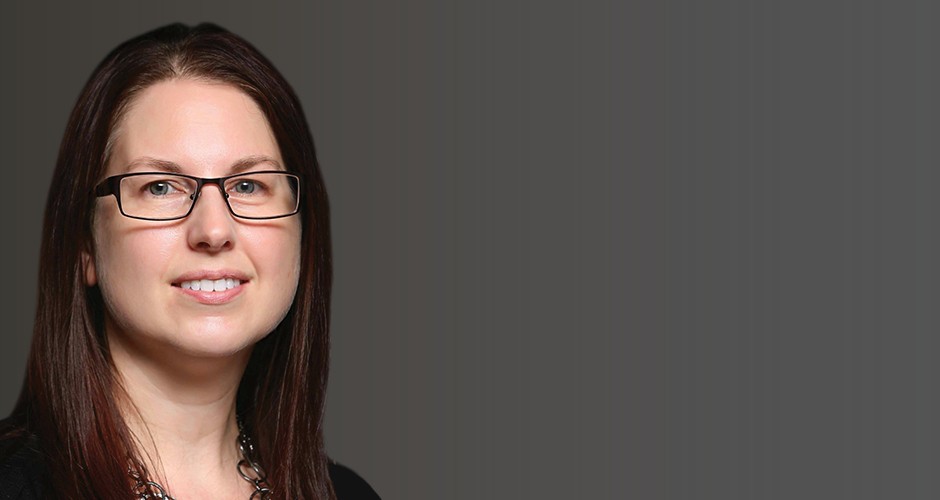 While the coronavirus pandemic is a hardship for everyone, nurses are often asked to make more significant sacrifices.

Lori Johnson is a Sanford Health learning and development specialist who did not just answer the call to help, she sought it out.

As someone who educates nurses, she sees that level of commitment all the time so when the opportunity came to leave her home in Iowa to aid a Good Samaritan community in Blaine, Washington, there was no hesitation.

“We’ve all been working from home and I’m thinking what can I do to help?” she asked herself. “And then by golly, they sent a request off from Washington asking for assistance from our department.”

Lori and two others responded that they would take on the assignment. She was eventually picked to go to Good Samaritan – Stafholt in Blaine, a town of about 5,000 people located on the U.S. – Canada border.

She would be serving in a supervisory role for a staff that, like the rest of the area at the time, was getting bombarded by the virus.

This would not be an easy assignment.

The challenges were significant during her 10 days there. Blaine was midst an early but intense coronavirus outbreak.

“Haley Amundson, administrator in Blaine, was a great leader welcomed all the help she could get,” Lori says. “She was gracious and treated me like I was part of her staff.”

There were plenty of resources available but a shortage of workers was unavoidable. This was in part because of the remote location of Blaine, but also because of the impact COVID-19 was making on the work force.

The Good Samaritan community in Blaine was particularly hard-hit and the staff, diminished in number because of the virus, was being asked to do a lot.

Lori’s assignment, then, was to advise and organize a plan of attack within a community that was on isolation.

On the plus side, the community was well-equipped with physical protection equipment and had ready access COVID-19 testing.

“It was challenging to put all their resources together and utilize them without having to worry about every single person,” Lori says. “The other challenge was emotional support. This was very traumatic. A lot of the staff was physically and emotionally drained. There were many hours of high-level stress.”

The staff reacted to Lori’s presence with a welcoming and eager attitude, which made her responsibilities infinitely more attainable.

Lori trusted her training. It was like preparing for a code blue, she says. You might not often be in that situation but the capacity to handle it is there when you need it.

The same was true of her 10 days in Washington.

“It’s kind of like when a new mom brings home the baby,” she says. “By the grace of God I had enough of a knowledge base in infection control so that everything fell into place. I was able to hit the ground running.”

Lori returned to Iowa and was on Day 10 of her quarantine after her Washington visit when she got a call from Lori Meier, her director.

“She said she hated to do it but there was another community that could really use some help,” Lori recalls.

She was on her way to Greeley, Colorado, four hours later.

The challenges greeting her and the staff at Good Samaritan – Bonell Community were a little different. The skilled nursing floors she was assisting were, like much of the rest of Colorado, dealing with a PPE shortage. Greeley, like Blaine, was getting hit hard by the virus.

In fact, Lori had to present proof that she was aiding the Good Samaritan when entering her hotel. Officials wanted to make sure she wasn’t on vacation.

“Randy Fitzgerald, Ryan Mertz, and Tammi Lehto were great to me in Greeley,” Lori says. “They were so kind in this difficult situation.”

In both her deployments, she was inspired by those around her who were collectively doing their best to address pandemic circumstances.