Meet a couple who made the move to senior housing 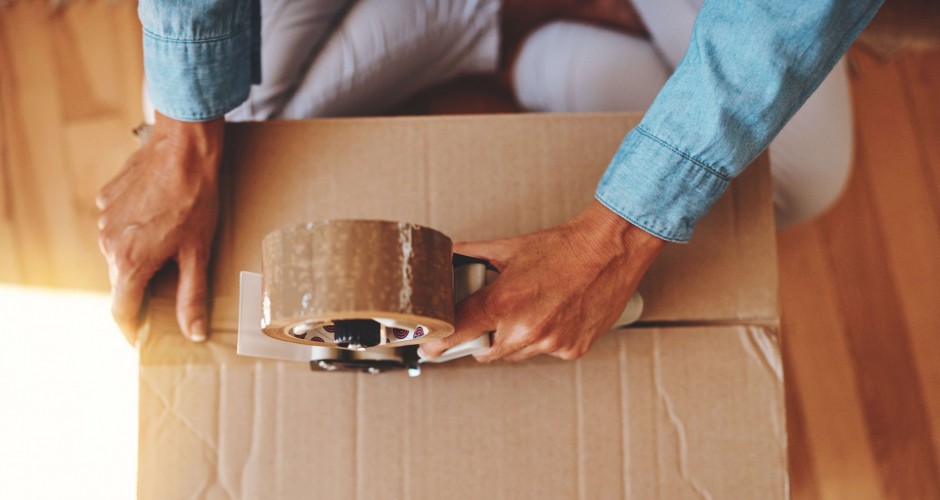 Don and Alta Gaarder no longer wanted to care for a house and yard. They were ready for a change.

The year before they made the move from their Pierre, South Dakota, home to Good Samaritan Society – Prairie Creek in Sioux Falls, South Dakota, the couple put over 5,000 miles on their car. With their trips often taking them to Sioux Falls for appointments and to visit their daughter, Sonia, they knew the city would be a good fit for starting their next chapter.

We were definitely ready for it. But we knew that we needed to be thinking of it long before we made a move.” — Don Gaarder, Good Samaritan Society – Prairie Creek resident

Here are four tips from Don and Alta to help you prepare for a move to a senior living community.

Several years before their move to Sioux Falls, Don and Alta toured twin homes and decided they wanted to downsize from their home to an apartment. They were ready to have fewer housekeeping and maintenance responsibilities, and knew it was time to part with some of their possessions.

After placing their name on the waitlist for The Lodge at Good Samaritan Society – Prairie Creek, they began the task of downsizing. They weren’t sure when an apartment would become available, but when it did, they wanted to be ready.

For a year and a half, Alta went through closets, cupboards and rooms deciding what they could part with and what they would need to keep.

At their church in Pierre, where Don was a former pastor, they set up a table with a “Gaarder’s Giveaway” sign and filled it with items for the taking.

“It took a little while for people to realize that it was all for free, but after they caught on, then we kept adding to the table for a few months,” Alta says.

By downsizing months before their move, Alta had time to narrow down their possessions to the truly practical and meaningful items.

In July of 2017, Don and Alta put their house up for sale and it sold the same week. The day they finished the sale, they got a call from the Good Samaritan Society about availability at Prairie Creek.

When our name came up from the list, we said yes. We were healthy, agile, capable of caring for ourselves, but we were ready for the next step.”​ — Don Gaarder

Even with months of preparing for the move, Alta says there are still some things she misses.

“I do miss having a nice big dining room table to invite people over to,” she says. “It is a transition, and you have to realize that you’re not going to have 10 or 12 people at the table for Christmas anymore.”

But even though their apartment is a smaller space, it still reflects their heritage, family memories and day-to-day activities.

“Both grandsons have come in and said, ‘This smells like your house,’ and to me, that’s a compliment,” says Don.

Don volunteers 40 hours a month at Sanford Imagenetics, helping people find their way through the building and answering questions. He was recently nominated as Sanford’s volunteer of the month.

Since their move, Alta has had more time to work on her quilting, stitching and knitting projects. She also enjoys more time with her daughter.

“I see Sonia a lot more, and it’s great that she doesn’t have to drive to Pierre,” she says.

When it comes to expenses, Don and Alta no longer have to pay for upkeep on a home. "When you figure in the insurance cost of owning a home, taxes, food and everything else that comes with home ownership, it’s almost a wash,” says Don.

Don and Alta have now called their senior apartment home for a little over two years. At 85 and 86 years old, it still fits their needs, helping them balance independence with maintenance-free living.

“The Good Sam Lodge is a place where you may come and enjoy life,” says Don.

Find a place to call home like Don and Alta did