Not all memory loss is the same 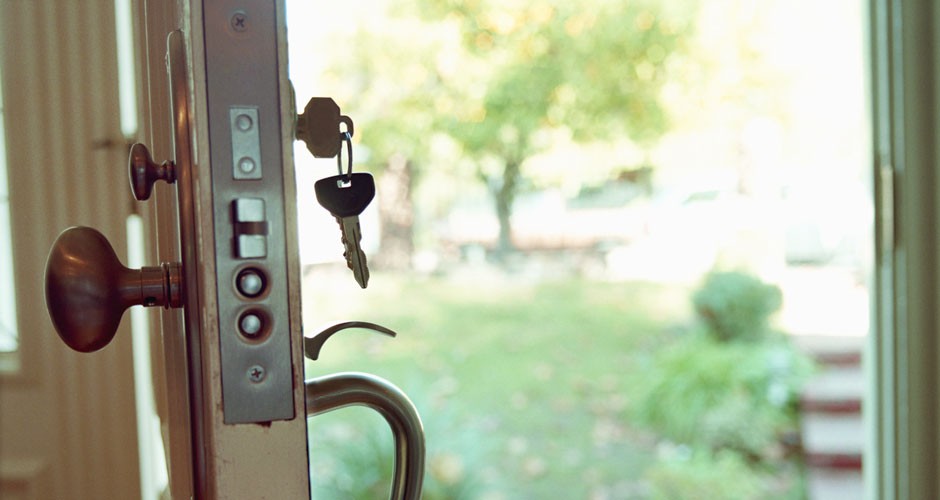 Have you ever misplaced an item? Or forgotten an appointment, only to remember it when it was too late?

Most of us can answer yes to these questions. But it may leave us wondering if our brains are functioning normally.

We may worry that we’re developing Alzheimer’s disease or another dementia.

Family members of individuals with Alzheimer’s disease often say they are unsure when symptoms began. Generally, the changes are subtle.

If you feel like your memory loss has declined beyond general forgetfulness, you could be experiencing mild cognitive impairment (MCI).

As we age, some of us may experience mild cognitive impairment (MCI).

MCI usually does not interfere with daily function in the way Alzheimer's disease does.

However, people with this condition often recognize that their mental function has declined beyond general forgetfulness.

There are two types of MCI: amnesic and non-amnesic.

Maybe you are struggling more with short-term memory loss or difficulty concentrating. How do you know if it’s dementia or depression?

It’s possible to confuse depression with dementia, since depression is often misdiagnosed and both have similar symptoms.

A person who has been diagnosed with dementia, such as Alzheimer’s disease, may experience depression because of that fact alone.

Unfortunately, a single test to differentiate dementia from depression does not exist.

Depression and dementia are not part of the normal aging process. The causes are often not well known and the symptoms are varied.

A person who has dementia and a person with depression may both exhibit memory issues and a lack of motivation, or withdraw from activities that they used to enjoy.

If you or a loved one is experiencing symptoms that you believe may be related to depression or dementia, it is best to consult a doctor for a professional diagnosis and to discuss treatment options.

Along with consulting with your doctor, consider your spiritual and emotional health. Pastors and other clergy may help provide much-needed spiritual support to both the individual who is experiencing symptoms of dementia and/or depression and their family. And counselors, psychologists and psychiatrists may help with mental and emotional support.