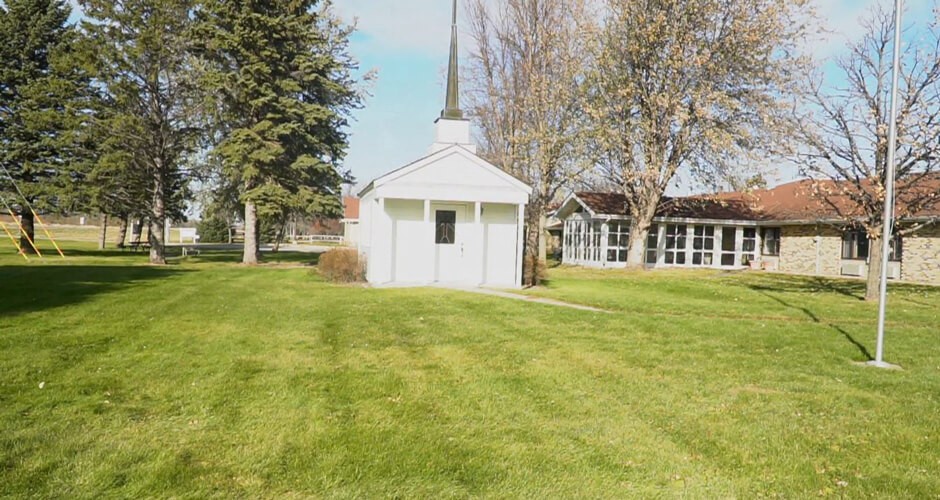 The unique, integrated health system between Sanford Health and The Good Samaritan Society is bringing much-needed relief to hospital capacity in Fargo, North Dakota, during the pandemic.

This week, an unused wing at the Society’s basic care location in Arthur, North Dakota, is transforming into a 24-bed skilled nursing center. The goal is to provide space for patients at Sanford Medical Center Fargo who need long-term care.

“When they approached us with this idea, we were very excited. Actually, I was kind of astounded that it could be done in such a short time frame,” said Doug Griffin, Sanford Fargo vice president and medical officer.

Knowing that, and wanting to be a good teammate, the Society is asking to pitch in. The Good Samaritan Society – Arthur will be able to take patients ready to get out of the hospital but not ready to go home.

“We said, 'Well, that would be wonderful,' and they ran with it,” Griffin said.

On Oct. 23, the Society was granted a waiver by the Centers for Medicare and Medicaid Services to make it happen.

Staffing from other centers

While Schema says it’s a blessing to be able to help during these busy times, it also takes a lot of effort and funding. The Society is bringing in staff from a variety of locations to serve patients in Arthur. Still, he says it’s worth it.

“We’re looking at it, what’s best for the whole system? We know the pressure on our hospital system to get people through. It’s only going to make them more operationally efficient. It’s just better for everybody involved,” Schema said.

Griffin says Sanford Health’s physicians and advanced practice providers will be providing support from the clinical side in Arthur. He thinks the two organizations will learn a lot from this partnership.

“To be honest, we’re actually hoping this leads to either further inroads for the Good Samaritan Society and their skilled nursing facilities in Arthur and closer into Fargo,” Griffin said.

Back to the Society's roots

Schema says to be able to help in Arthur, a city that’s the birthplace of the Society, is pretty special.

“It might not be for more than a month. Maybe it’s a couple months. I think it’s pretty darn special to be able to serve and be the hands and feet of Jesus again here in Arthur, North Dakota. Absolutely. 100% gets back to the mission of why we do what we do,” Schema said.

“We’ve been serving the lost, the least, since the very beginning. It all started in Arthur, North Dakota. In many ways it feels like we’re coming full circle,” Schema said.

The Arthur location plans on getting its first patients on Nov. 4.