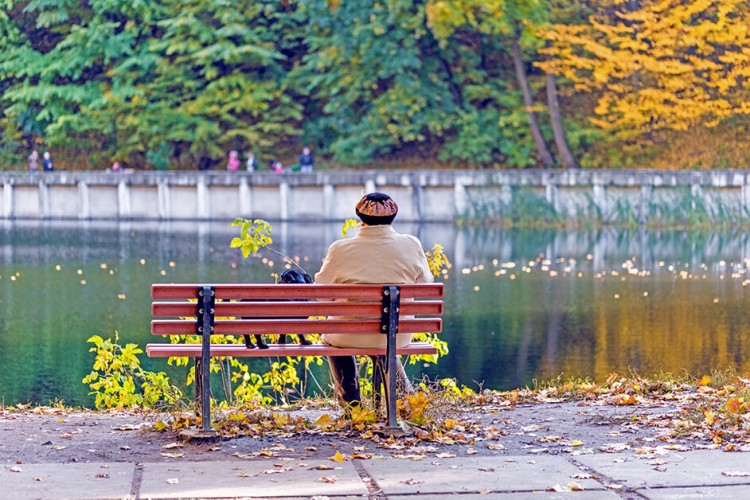 Some of our locations participate in a program called Send-a-Note.

You can send someone you know a note or even send one to a random resident to brighten his or her day.

There’s no easy way to say this.

Loneliness is serious. In fact, it’s so serious that it can lead to an early death.

It's already well known that smoking, obesity and environmental factors can cause an early demise. Loneliness, however, is a relative newcomer to the field of potentially fatal conditions.

Often high blood pressure or diabetes are referred to as “silent killers." Loneliness and social isolation would also fit into that category.

In fact, high blood pressure was found by a University of Chicago study to be a major byproduct of loneliness and social isolation.

During that study, researchers took a sample of people who were described as lonely against a sample of individuals who had solid social and familial connections. The researchers determined that the group identifying as lonely saw their blood pressure rise by 14.4 mm more than the other group. This happened over a period of four years.

Studies like this one, and many others, highlight that loneliness is not just a psychological condition. It has very real physical consequences.

While loneliness isn't a chronic illness that will directly cause death, a lack of social connections can lead to serious health risks that result in death.