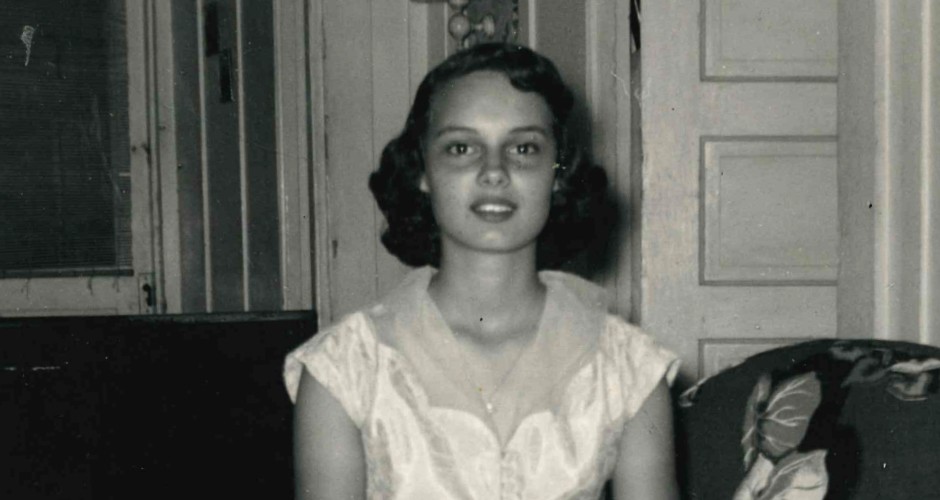 A pep rally to support health care heroes at Good Samaritan – Pohai Nani in Kaneohe, Hawaii, brought back memories of the end of World War II for resident Leimomi Stephenson.

During the pep rally, people were banging pots and hooting and hollering the same way they did in 1945, she says.

“I remember the days at the end of the war when we marched down the street singing ‘God Bless America’ to celebrate the end of it,” says Leimomi.

Leimomi says the pep rallies have been a moving experience that gives her a good feeling of aloha (love, peace and compassion) for others. And she’s thankful for how the staff members are working hard to keep everyone well and uplift their spirits.

“We were watching it happen.” she says. “I still have the picture in my head.”

She compares the pandemic to life on Oahu during World War II. Families stood in lines to get milk, bread and eggs. People had to walk through a maze of barbed wire to go to the beach.

Leimomi remembers families having dark and gloomy underground bomb shelters where they stored extra food and candles in case they ever needed to spend extended time in them.

She also recalls how there was always a curfew. A siren would go off at 8 p.m. each night and everyone would have to be in their houses and make sure no lights were shining through any of the windows.

Another common theme between the war and the pandemic is that food and money were scarce for some families.

“You didn’t have fun things like ice cream and cakes,” says Leimomi. “Our dessert was eagle brand condensed milk with crackers. That was our birthday cake.”

She says one of the silver linings of the war was that people helped their neighbors – and that’s happening today, too.

Staff members at Pohai Nani work to uplift residents’ spirits as they deliver activity bags to them, hold exercise classes in the hall and bring meals to their apartments.

Leimomi says she knew the pep rallies would be important for fellow residents her age because they had also survived the war.

“You have to have a positive with a negative, otherwise it’s really hard,” she says.

Leimomi appreciates how all the department managers work as a team and says that residents are staying positive during the pandemic because of the great love and care they’re receiving at Pohai Nani.

“‘Imua aloha’ means to go forward with love – and that’s what we’re doing over here and that’s why we’re all doing really well,” she says.